A resurrected Greatest Show on Earth invades the scene of serial crimes, Las Vegas, a sorta Barnum & Bailey Three Ring Circus with Conor McGregor vs Floyd TUE Mayweather Jr @ T-Mobile Arena, Las Vegas.  Robert Byrd the circus master will be cracking his bull whip on Mac’s overdeveloped torso. Gotta keep them boys in line, wink, wink with May safely swaddled away from any application of brute force, bolstered by his personal judges and drug testing cartel, so on paper Mac ain’t got a chance.

However, in a street fight or in the octagon, we know Mac would quickly bulldoze May without any monkey business help, so the UFC fans are betting BIG on him, over 90% of total bets placed to have his 10 seconds needed to do the dirty job.

Not gonna bother really writing about this, the biggest hoax in boxing history, but rather harvesting the little gemstones scattered about, so in a pottymouth 8th grade schoolboy disassociative freestyle streaming as befits the demographic being tapped into, so here we go:

May expected to net $300 million  and brags about making near $10 million a minute for a 12 round fight.

There no conspiracy, there no photoshop just pure unadulterated power pic.twitter.com/sqQoc3zgrn

*** Bookies going crazy with all the surges in betting that keeps changing the odds. Who could ever bet on such a farce when the outcome will probably only be known but a dozen privileged insiders. IE: Unbeaten former P4P champ Floyd Mayweather should probably be a 100:1 favorite to defeat UFC star Conor McGregor on Saturday night in Las Vegas. The current -475 odds are laughably close considering Floyd is shooting to go 50-0 for his Hall of Fame career against an MMA fighter making his pro boxing debut. Nevertheless, wagers have been flowing in heavily on McGregor +325, and if McGregor wins, Vegas casinos stand to get creamed.

Zach Jornlin, sportsbook supervisor at MGM Resorts, told The New York Post: “This would be a really, really bad loss for us.”

Mac calls May a half fighter, maybe because he’s been part time since his first retirement in 2006. 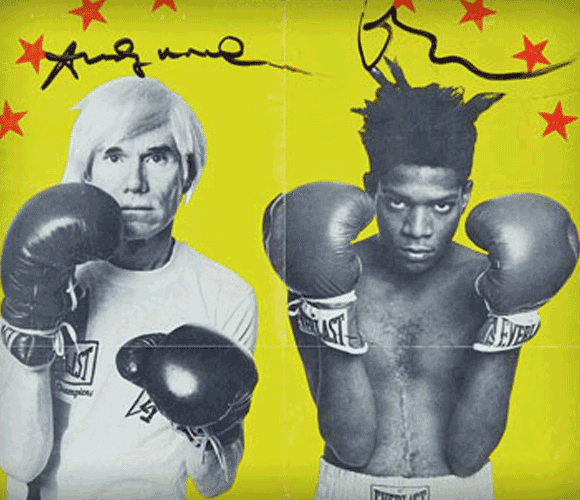 Mac: I’ll be a god of boxing…this is some Bruce Lee shit!

May to surpass a billion dollars in earnings after collecting the proceeds from this farce.

May throws up a rain of 1000 $1 dollar bills as Mac picks up his back pack to pronounce May running around like a schoolboy who can’t read.

Mac says it takes 3 sec to choke out a UFC fighter, but reckons he can do May in a 2 count, so what’s Byrd gonna do?

Tickets for the fight between Floyd “Money” Mayweather and “The Notorious” Conor McGregor, taking place Saturday, Aug. 26 at T-Mobile Arena in Las Vegas, will go on sale Monday, July 24 at 1 p.m. ET/10 a.m. PT. However, you must register in advance to buy tickets.

May calls Mac a quitter because he once tapped out of a UFC match.

WBC making a belt and title for the fight, ie: The Money Belt with 1.5 kilograms of 24 karat gold, 3360 diamonds, 600 sapphires, 160 emeralds, all set off center on the crocodile leather strap.

Mac previously fined $150,000 by the Nevada Commish for throwing a water bottle at Nate Diaz that was later reduced to $25,000, so FYI boys! 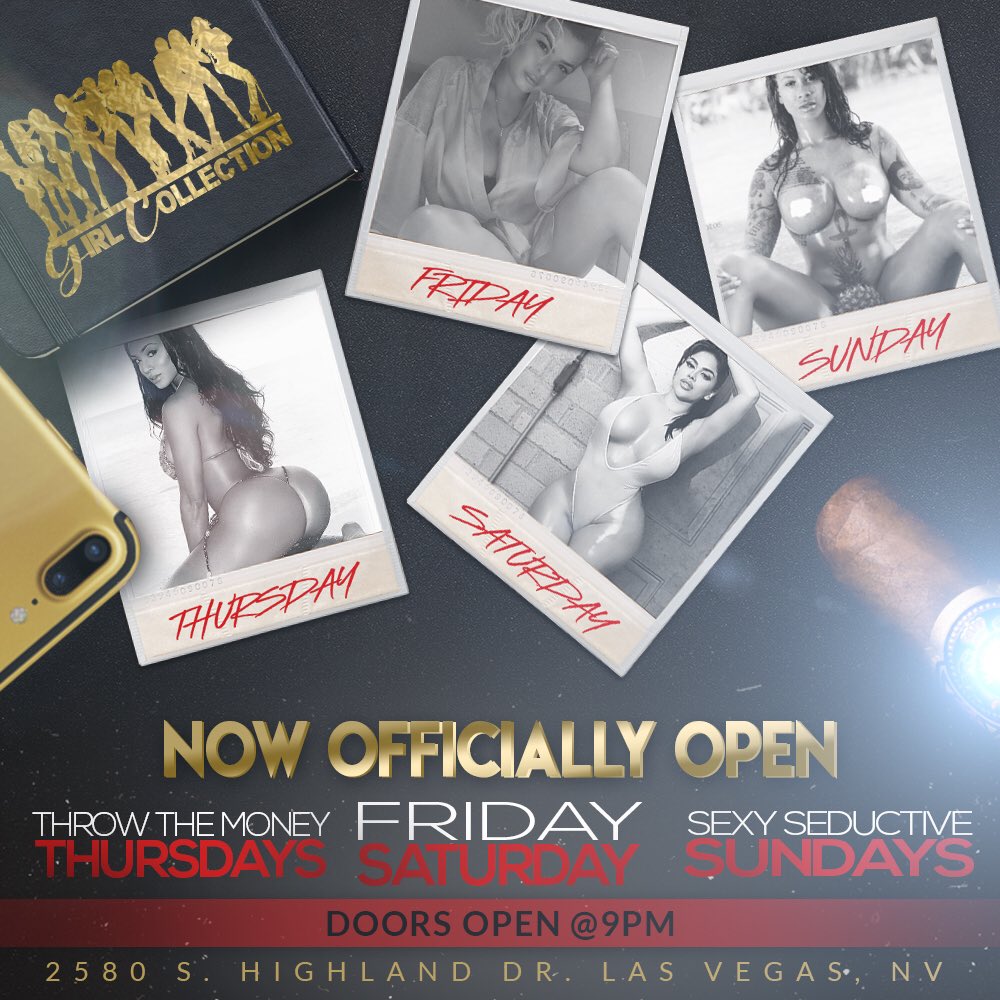 Championship Octagon dimensions are a 31′ diameter approximating 754 Sq Ft of fighting area, net result being boxing rings are 53%-76% the size of the much larger Octagon.

Translation: UFC bouts are more cardio intensive using a larger fighting area over a shorter time whereas boxing bouts are slower paced in a smaller area over a longer time. I look for McGregor to be more explosive under these conditions, but could he ever chase down a caged running chicken stinker? That’s what we’ll find out.