Fury in Big Bear Training in His Underwear!

Yes, Virginia, Tyson Fury looks back for a short interim as he trains in his underpants for a Deyonce Wilder bout come December 1st. Insert Shotgun Willie lyrics here:

Shotgun Fury
Stand around in his underwear
Shotgun Fury
Stand around in his underwear
Bitin’ on a bullet
And pullin’ out hair
Shotgun Fury
Got his family there
Well, you can’t sell fight
If you got nothin’ to say
You can’t break an egg
If you ain’t in shape to play
You can’t box
If you ain’t got a partner to dance
Now Tyson Fury was workin’
For the Man
At 6 foot 9
Fury was a helluva man
Yeah, he made a lotta money
Selling fights on the Traveler plan

Shotgun Fury Standing in his underwear

Yes, Virginia, Fury has an underwear endorsement from a British firm, and you too could be the proud recipient of such a colorful multi-hued garb, and with the right connections bolstered with plenty of $$$$, you too could be officially Fury undergarbed ringside at Staples Center, Los Angeles come fright night this Christmas season.

High and Mighty arrival at Big Bear training camp in California. Let’s hope Cali wildfires don’t trap him there, and then you risk the shaky helicopter ride.

Now coming up on 42 years of age, Adamek’s career record is 53-5, 31 KO, vastly more experienced at the high end of boxing and boxrec rated #16, yet undeniably near the end of his stellar career as happens to any fighter. And Big Baby, 21-0-1, 18 KO, and Ring ranked #8, is hardly a baby any more at 30 years of age, yet still short of top level experience, a modern dillemma typical of today’s contenders who simply lack the overall numbers of quality fighters of the past generations to develop properly. We all know Chicago is filled with ethnic Poles, and with Adamek, being a Polish native, he will most certainly be the fan favorite, additionally boosted by the traditional underdog role fans love whenever a David vs Goliath matchup occurs. 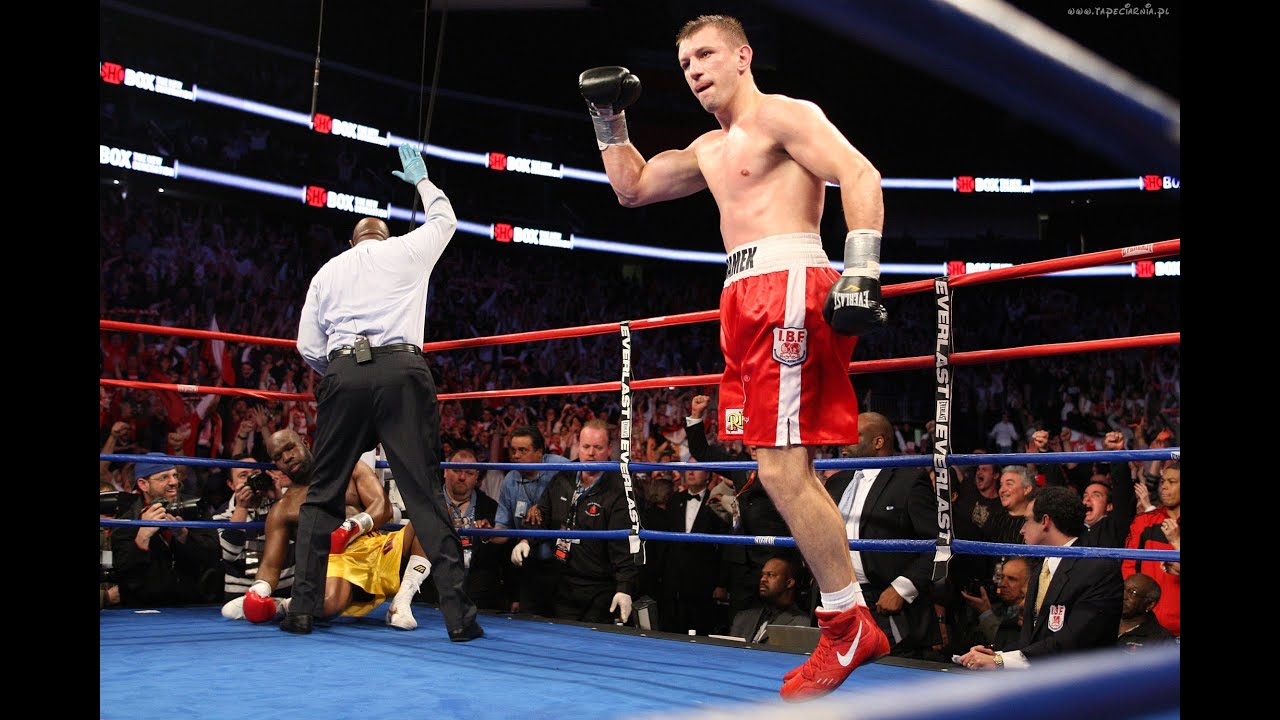 The winner of this fight will doubtless be fighting for one of the titles next year, it’s preordained. 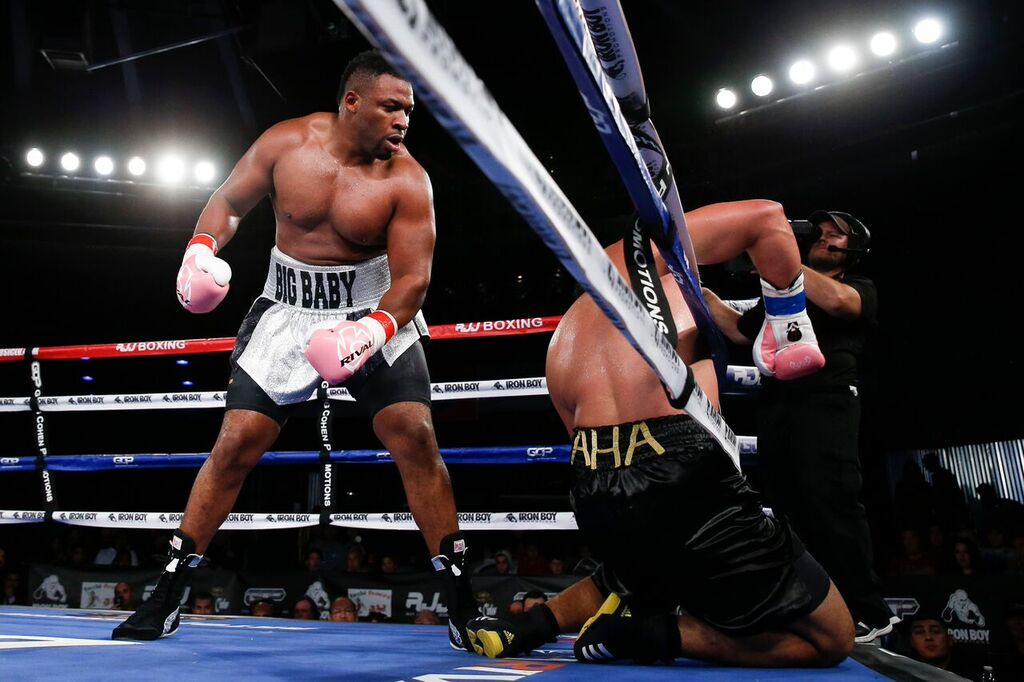 All those Polish fans won’t be able to physically help Adamek in the ring though. Even absent ring craft and nuance, the one thing Big Baby has over him besides immense size and strength is an aggressive punch output, perhaps the highest in the division. Though lacking a big punch thus far, just the sheer mass of his size coupled with his unceasing onslaught is enough to overcome every opponent thus far, and the once Ironman Adamek no longer possesses his super solid punch resistance and invincibility, so boxing fans best plan their expectations accordingly.