Ring Tribute On The 105th Anniversary of Joe Louis’ Birth

Sweet tribute to Joe Louis in Ring Magazine with classic Ring Covers of that era being used to tell the magnificence of Joe Louis who remains in the highest order of the Great Pantheon of fighters.

The Ring Archives: Born on this day: Joe Louis – part one 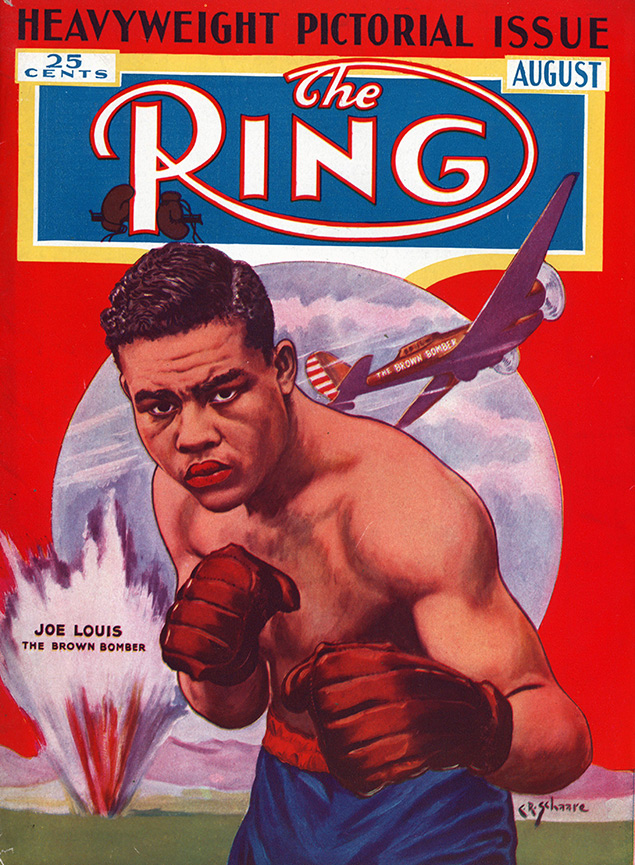 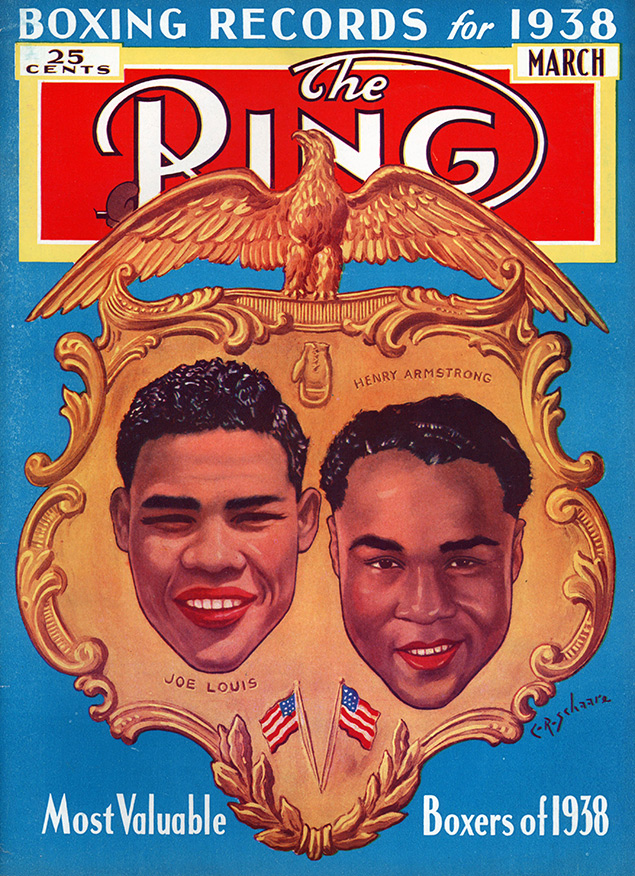 Sadly the tribute gets somewhat soiled in the social commentary section by a self-inflated blowhard hoist upon his own petard name of Barley, a long time Ring critic. The poor feller don’t understand the history of what he waxes hysterically about, the most grievous being that Joe did not grant a title shot to a black contender until 1947, when in fact he defended his title against the former Lightheavy Champ John Henry Lewis in 1939.

John Henry never lost his title in the ring, instead being stripped in a classic blunder of a gaggle of boxing suits in dispute with each other. John Henry fought strictly as a heavy in 1938 and entered the Louis fight with his own magnificent record of 100-10-5, 56 KO. He may have made the Ring rankings in 1939 but for Joe knocking him out in January before Ring could publish their annual top 10 ratings for the year as I would presume their schedule back when. That was John Henry’s only KO loss and last bout of his career. Of course WW2 would soon put most all titles on hold for about 4 years as the fighters either joined the armed forces or worked in support of the war at the factories.

My own tribute to Joe here in all his magnificence:

This entry was posted in Uncategorized and tagged born on the 4th of july, Joe Louis, ring magazine. Bookmark the permalink.