Posted on September 13, 2019 | Leave a comment
When Canelo was “forced” to vacate his slot in Las Vegas on Mexican Independence Day weekend, September 14th, for unknown reasons other than the problematic phenomena of becoming bigger than boxing, the Larger than Life Irish Traveler Tyson Fury, 28-0-1, 20 KO, vowed to take over the Mexican Holiday, and so here he be @MGM Grand, Vegas, going against the undefeated and untested Double Aught, Otto Wallin, 20-0, 13 KO, a Swede fighting out of Sweden…Viva Mexico!!! 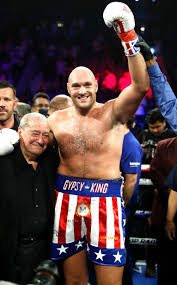 It ain’t a stretch to say in Fury’s return as the so called “lineal heavyweight champion” to boxing after a 2 year absence has been mostly a charade, but it is also true he has looked weak as a new born kitty and needed to fight himself back into shape, so here he is against another undefeated lamb led to slaughter.

Insert a five foot diameter Mexican sombrero for his ring entrance, and we got a Mexicano fight stampeding in Furylandia as unruly Irish Travelers storm Mexican Independence Day.

To be fair to the promotions, there will be a ranked Mexican champ and contender on the undercard plus this lovely latina, Ms. Maricela Cornejo vying for a title: 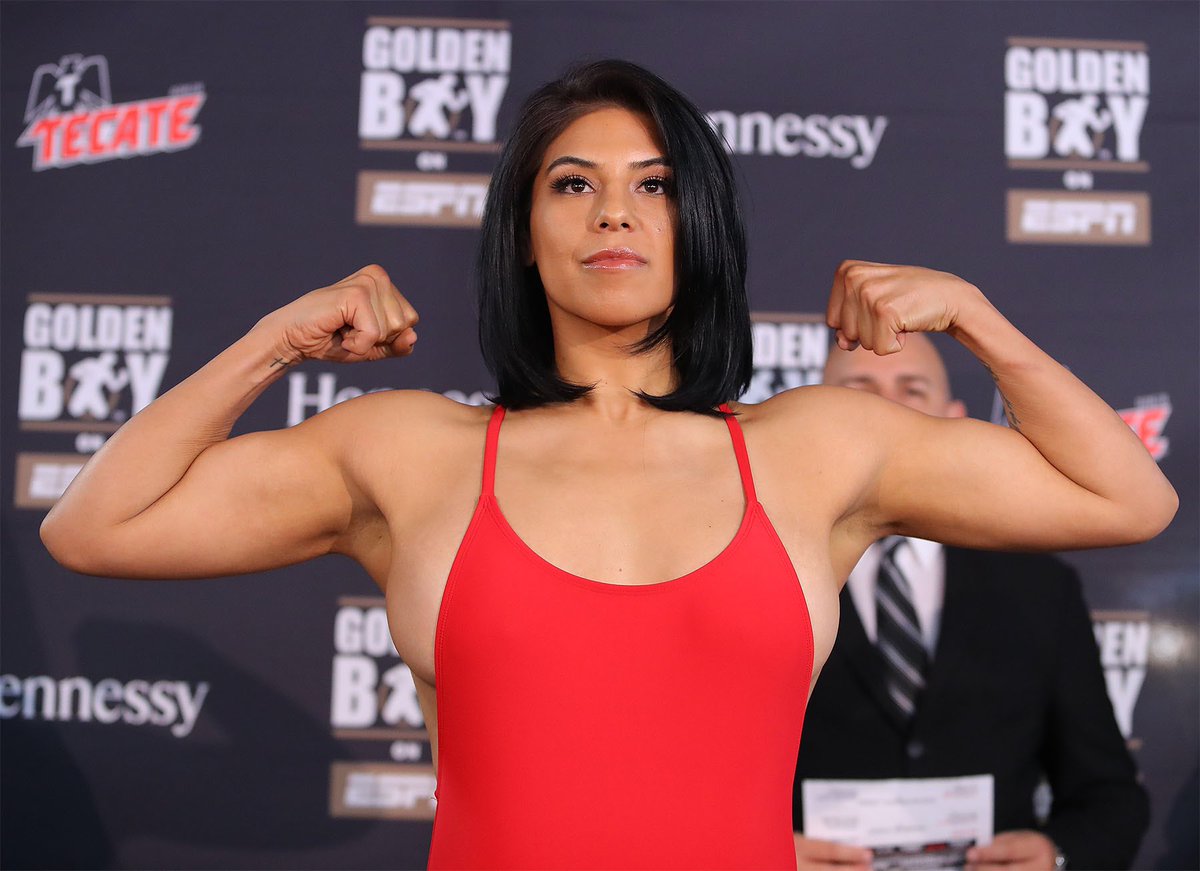 No doubts about the Tyson Fury trademark. He will clown around while having fun as he slowly picks Otto apart to get in some much needed rounds for the Looming Giant Fight against Anthony Joshua, but only if Josh beats Andy Ruiz Jr their rematch this December.