This global Corona Virus meltdown has got everyone from top of the food chain all the way down spooked, but more disturbingly has been exacerbated by the resultant catastrophic economic meltdown. So hunker down, stay safe with good health habits and social distancing, secure stocks of food, water, medicines, and other essentials, and then sit back in contemplation of some of the greatest, most contrary nightmarish stylistic matchups ever proposed until this storm passes.

Azumah Nelson and Brian Mitchell were both well overlapped in their shared era, yet could never fight because Mitchell was not only Out Of Africa, but also out of the South African Apartheid Regime that he had nothing to do with politically much like Max Schmeling never had anything to do with Nazis in Germany. Both Mitchell and Schmeling were pressed into national military service by conscription, conscription generally being a temporary national subclass of slavery.

Mitchell, 45-1-3, 21 KO has the more numerically robust record compared to Nelson, 38-6-2, 27 KO, but Nelson has the most great names in his record. Mitchell was never knocked out with Nelson knocked out once upon a time by all time great Salvador Sanchez in one of the greatest fights in history. Mitchell is 3 years younger, so indeed we can easily match them prime to prime irregardless of any national apartheid restrictions by politics and promoters.

As such, for the best of Nelson I’m picking his 1984 KO of prime HOFer Wilfredo Gomez in another tough fight where he proved his mettle, his greatest fight in my view where he turned the knockout tables on one of the greatest KO artists of his day. For Mitchell, I’m going with his lopsided decision against undefeated, prime fellow boxing stylist Jim McDonnell in 1988. Ideally we could match these road warriors in any of their away sites, but first know that Nelson will always be considered the greater fighter because of showy evening American fights well broadcast in primetime hours whereas Mitchell retired at age 30 after a career of swimming against the apartheid tide sans any really big names willing to fight him.

Here’s a nice article by Ring’s Anson Wainwright to fill in that popularity gap that is just outstanding in revealing not only the boxing class of Mitchell, but the absolute class of the man himself. We find out who gave him his only loss, a fellow South African by decision, yet then fought him 3 more times resulting consecutively a draw, split decision, and finally a tragic KO that resulted in his opponent’s death.

So, this proposed fight has Nelson and Mitchell within a year’s age of each other in their best fights. Nelson for some reason was known as The Professor in spite of a face first, pressuring style designed for maximum punishment for both combatants. He forced the great, yet only 23 year old Salvador Sanchez into a slug out of epic proportions, but I don’t know if Mitchell can pull that sort of a knockout out of his magnificent tool box. Certainly he can outbox Nelson, so the result turns on whether his stamina and chin can hold the fort down for the full 12 rounds.

The fight is at the 130 lb superfeatherweight limit over 12 rounds in 6 ounce gloves contested in a standard 20′ ring.

Thus I favor Mitchell in a 60/40 type split of chances. Others certainly will disagree because of the perception that Nelson is the greater fighter, but remember, every greater fighter lost to a lesser fighter if they fought long enough under fair officiating, and Nelson lost to more lesser fighters than did Mitchell who only lost to one early in his career quickly avenged. Local fans tended to vociferously boo Mitchell upon introduction that changed to cheers by the end of the fight, because by the end, his boxing class and gameness could never be denied.

With the shifting of the Earths Heavyweight Axis this last Saturday, the question of ratings were forced upon the now freshly concussed Ring staff in charge of ratings, ie: Dougie Fisher,  Anson Wainwright, Tom Gray, Brian Harty, Diego Morilla, Tris Dixon, Adam Abramowitz, Martin Mulcahey, Coyote Duran, Michael Montero. Boxrec had no such qualms since their ratings are based on an algorithm programmed into a computer that provides rating updates with every dispassionate bout results entered in the system.

Serendipity in play by having 10 panelists for 10 rankings, and so, you ask for the results por favor? 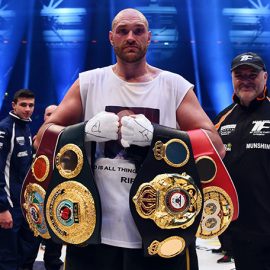 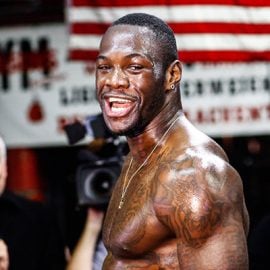 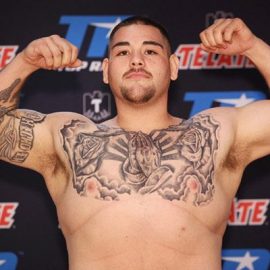 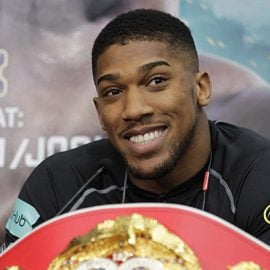 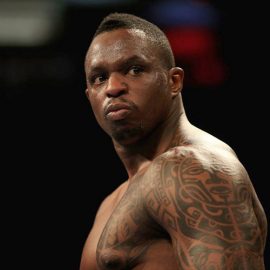 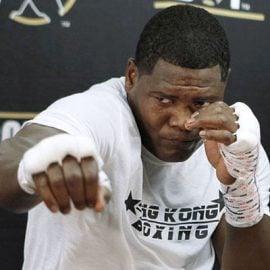 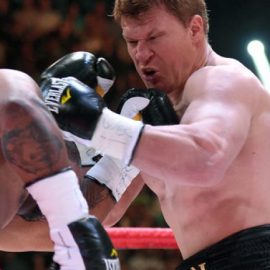 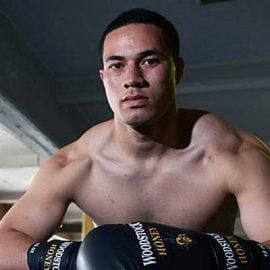 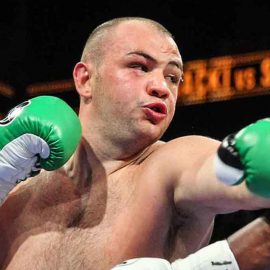 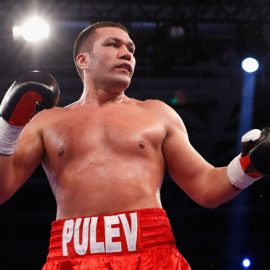 KUBRAT PULEV
COUNTRY: BULGARIA
27-1-0 (14 KOS)
WEEKS ON LIST: 32
The conversation of the Ring Rankings panel can be found here:
https://www.ringtv.com/566814-ring-ratings-update-andy-ruiz-crashes-heavyweight-rankings/

***Boxrec rankings are only good for a moment in time. They could shift seconds after I publish this.

My take on modern ratings in context to the massive upset is as follows:

When Anthony Joshua KOed Wladimir Klitschko to unify the title for all 3 belts, the Bronze Deontay Wilder Bambi  was in the middle of a string of TBA short notice defenses that Floyd Mayweather Jr was infamous for in his latter years, apparently a part of the Haymon mantra now. Joshua became the Ring # 1

The next year he fought Ring #3 Joseph Parker that included a 4th belt, the IBO. At that time Bambi had already refused to fight Joshua, instead fighting Luis Ortiz whom he first ducked for having to take ol’man bloodpressure meds, now 40 years old who blasted him from pillar to post. The Bama Bambi needed the ref to buy Bambi extra time, at least 30 sec or more. Then Tyson Fury clowned the thug to a draw.

Net result is Andy now has 4 belts, is the new people’s champ, and Ring’s own champion by their own rules save they ignored their rules, ignored being the root of their ignorance. Moreover not only was Wilder ducking Joshua by refusing a $100 million DAZN deal that included Joshua, but Fury ducking as well as Ortiz and Adam Kownacki were. Joshua already beat the rest of their list save Kubrat Pulev who probably turned him down and been circling the drain for some time now.

Andy the best thing that has happened to boxing since Joshua came along by exposing the sheer scale of idiocy of some of the top heavies and their promoters and media, and sadly the fans that drink this koolaide.

I’m fully locked and loaded for the Joshua and Ruiz rematch that cuts out them other fools for another year as they diddle each other over scraps, and super congrats Andy Ruiz. You stepped up as an emergency replacement when nobody else would. 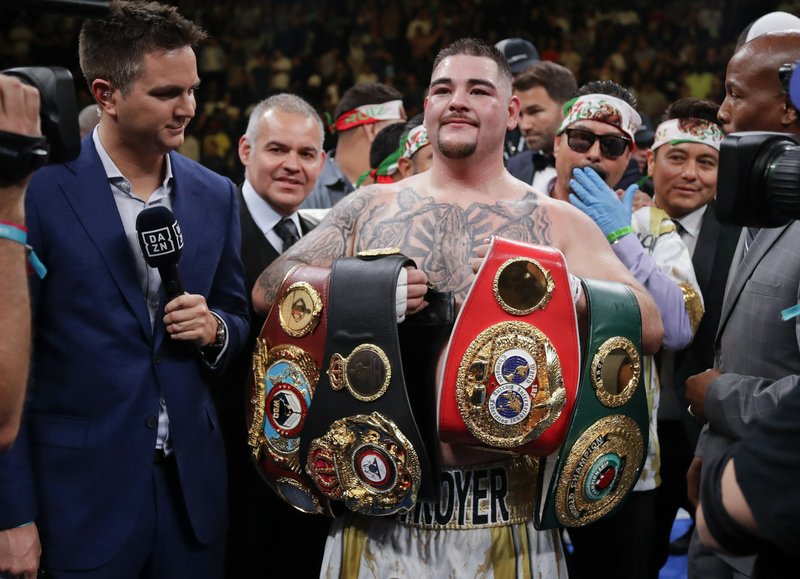