Probably not gonna be much of a fight, but Vasyl Lomachenko defends his WBO World super featherweight title tonight against Miguel Marriaga @ Microsoft Theater, Los Angeles, California. Marriaga is ranked 29th by boxrec at featherweight, but a solid fighter with power who’s never been knocked out…until tonight I suspect.

Basically, none of the big dogs are willing to fight Lomachenko because he makes them look really stupid in the ring. Nobody in boxing today or recent memory has his command of footwork, distance, timing, and offensive arsenal needed to land punches from any angle while maintaining a magnificent defense.

I interpret this bout as a stay busy showcase for future prospective fights with Jorge Linares likely huge in Japan or southern California against Mikey Garcia. 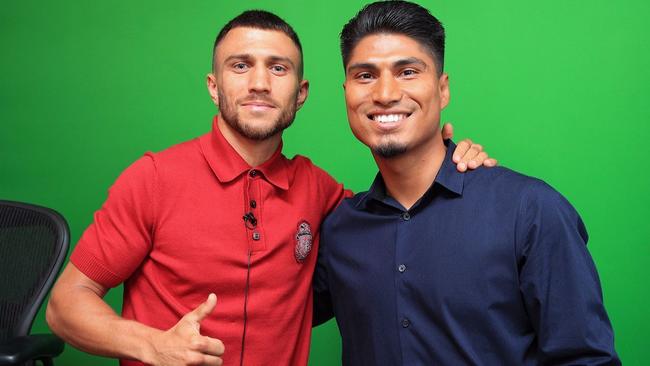 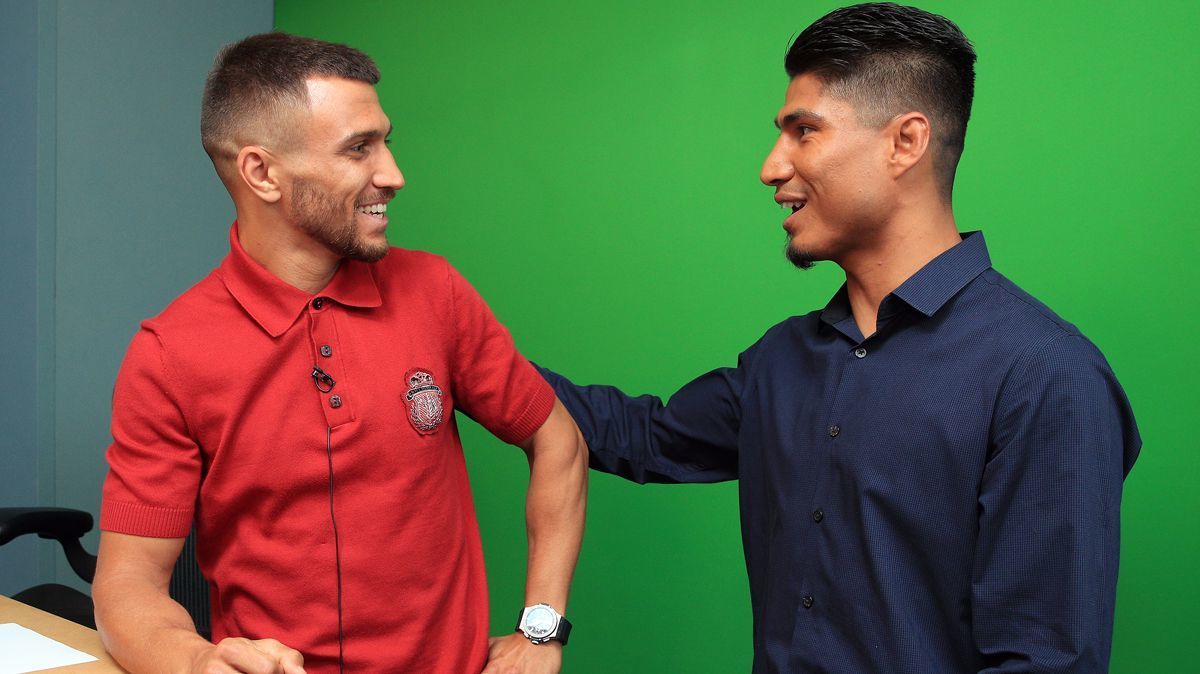 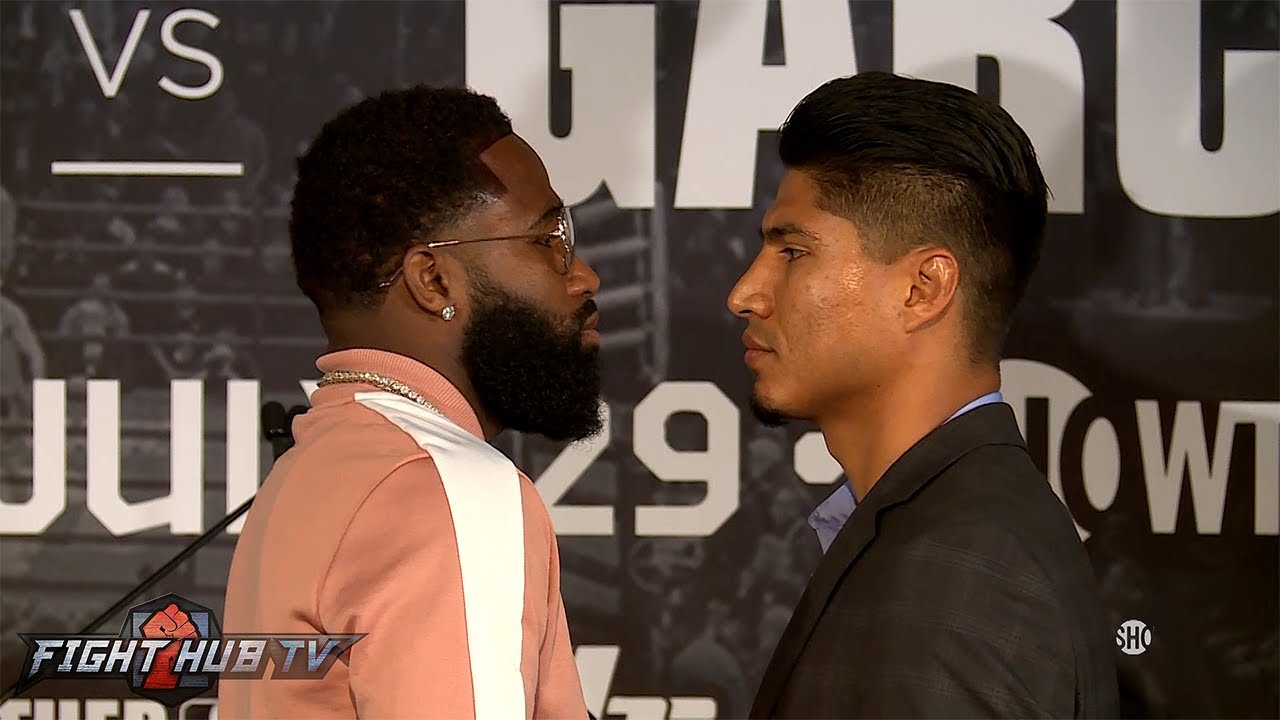 The fight should be a good one because, whatever his numerous flaws, Broner at least comes to fight unlike many other high profile American divas in boxing today. Garcia is a highly disciplined ring technician extraordinaire, so ultimately, if you like slow, careful, progressive beatings, that’s what we’ll likely see the more the fight progresses, perhaps even a stoppage by Broner’s corner. I give Broner a 5% puncher’s chance, and that’s it.

*** On a side note, I don’t get how boxing suddenly allowed fighters to have these thick beards in the ring as Broner sports. It’s already bad enough with their atrocious ring entrances blaring trash misappropriated as music. Such coincides with an overall decline in American boxing.

A Broner fight pays decent and is a guaranteed workout. Mikey is well supported by his older brother,  Roberto Garcia, who gave Marcos Maidana a good gameplan to BTFO out of Broner a few years back. About Billions Broner flushing his career down the potty like he did with his money on video clips as the Broner Braindead Trust pulled another boner in their opponent selection…OUCH!

FUN before the fight